On March 4, the “Best Commerce Partner” award was presented to Luce Innovative Technologies during the 2015 Leadership Summit organized by IBM. The award was collected by the CEO of Luce IT, Javier Duran de Jesus, during the event held at the Royal Spanish Academy in Madrid.

This event addressed issues such as the transformation of the sector and the new needs for digitization that companies have, all from the collaborative perspective of IBM partners.
The award for Best Commerce Partner is a recognition of the work in eCommerce that the Luce IT team performs. The work done in the area of customer experience, also known as CEM or Customer Experience Management, is especially noteworthy, developing CEM projects through the business area LuceCEM. The team, specialist in the implementation of IBM Tealeaf among its Customer Experience projects, adapts the solutions to each sector, obtaining in less than five days visible results for the clients.
Analyzing the information generated by the web and mobile applications of the clients is fundamental to understand their behavior and be able to optimize the digital channels, this is what the IBM Tealeaf tool allows. As Evelyn Weiss, deputy director of Luce IT, points out, IBM Tealeaf is a very versatile tool that allows all business areas to see what the customer sees.
LuceCEM team also has experience in Big Data, this allows to complete the 360 vision of the clients “Seeing and understanding your clients you are able to change the orientation of your processes and integrate at the same time their perspective” says Evelyn Weiss.
Among Luce IT’s clients are the main national eCommerce companies. Standing out among the success stories and being presented in IBM START05 we find the case of casadellibro.com. Xavi Solá, CEO of casadellibro.com com com commented in the event that the implementation of IBM Tealeaf meant for his company an improvement in key processes of eCommerce, translating into an increase in sales through the integration with the payment gateway and the search engine. “The simplicity, the ease of installation and the speed with which they were able to start drawing conclusions” are highlighted by Xavi Solá as determining elements for the choice of IBM Tealeaf. This tool and the experience of Luce IT allowed a traditional library to evolve and become a successful business 2.0. 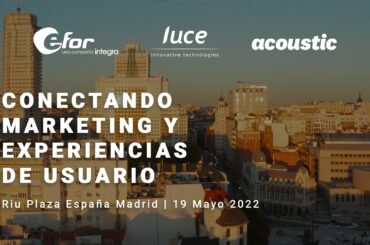 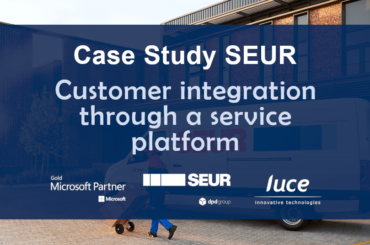 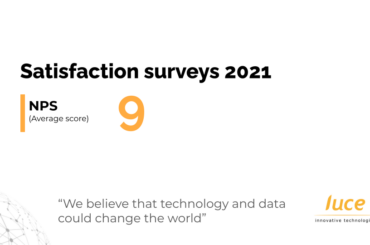