PuroEGO migrates its traditional infrastructure to Luce’s private Cloud obtaining a savings of 40% in a migration process that was completely adapted to PuroEGO’s business being totally clear and without any impact on the client.

PuroEGO achieves a cost savings of 40% in migrating to the cloud, compared to its initial starting situation. 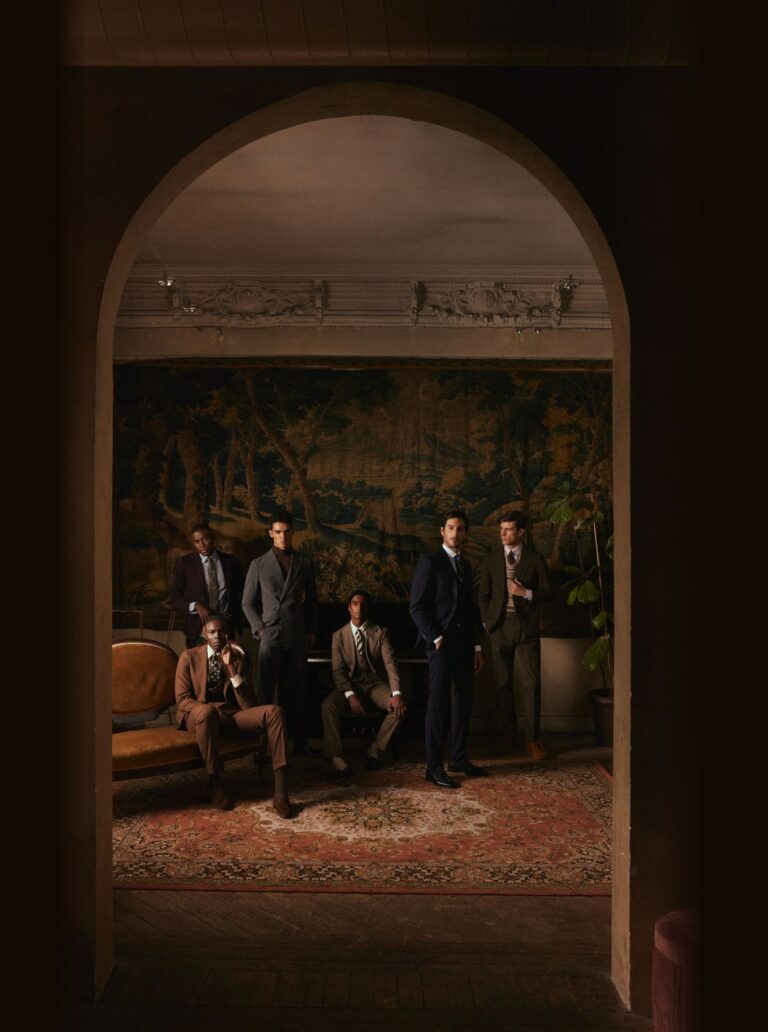 Cost savings of more than 40%, in a migration process that was adapted to PuroEGO’s business and was fully transparent and without any consequences for the customer. 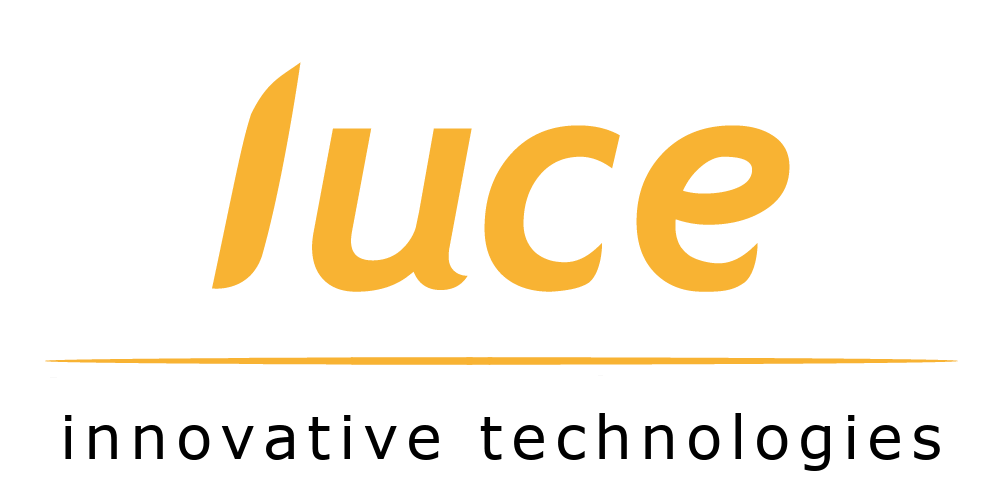 The relationship based on trust between PuroEGO and Luce Innovative Technologies, prompted them to raise concerns directly with the Luce team about the high costs they had in their traditional infrastructure that they had until then.

This is where Luce Innovative Technologies opened a high strategic value process in which it defined the best initiatives for PuroEGO’s starting situation.

The high capacity of the Luce team, uniting Technology and Business, made it possible to design a solution totally adapted to the needs of PuroEGO, increasing the adoption of the proposal and maximising the results obtained, without increasing the budget.

They far exceeded our expectations"

The services of the new infrastructure are faster, more efficient and cheaper, and the migration process was completely clear to us.

We are in safe hands"

I would highlight Luce’s involvement with our business. At all times they are aware of the importance of time/response and offering a customised service.

Want to know more about Luce? 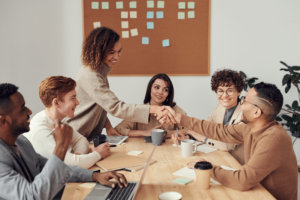 Luce's customers are an active part of our specialised team.
Clients 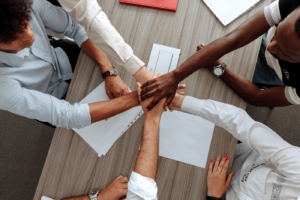 Specialised in the best technological solutions on the market.
Partners 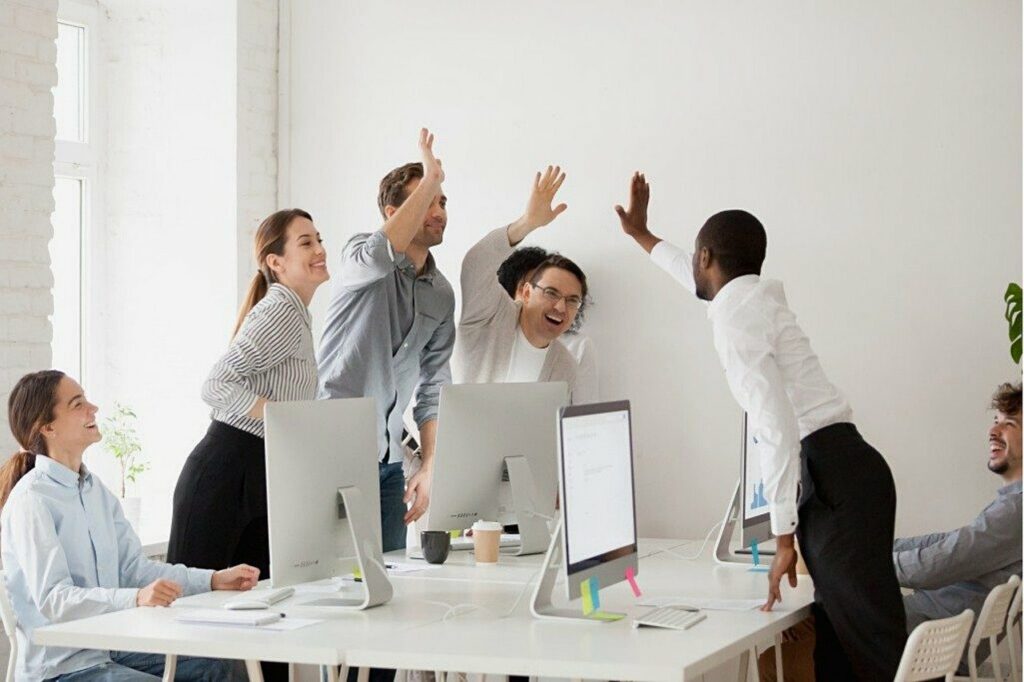 True results are shown in the success stories and satisfaction of our customers.
Case Studies 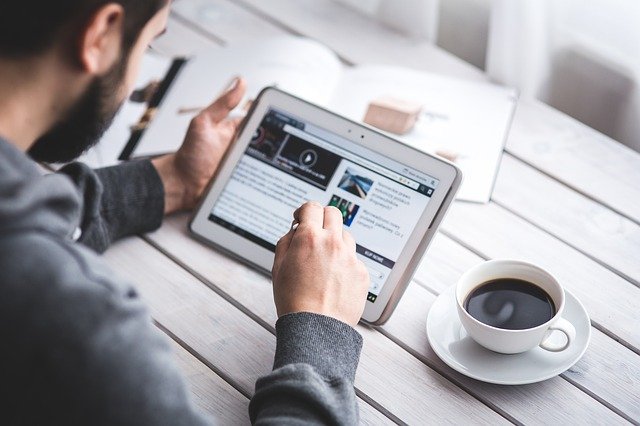 Luce Innovative Technologies drives the digital transformation of your business

Follow us on our social networks to find out everything about Luce Innovative Technologies:
Linkedin Facebook Twitter
You can write us an email to info@luceit.com, or fill in this form, and we will contact you as soon as possible:
Luce Innovative Technologies will process your data to provide you with information about services based on the consent you expressly give when submitting this form. This data will not be communicated to third parties. You can exercise your rights of access or rectification as explained in the Privacy Policy.
Luce Innovative Technologies uses its own and third party cookies in order to provide you with a better experience, enable the functionality of our website, understand its performance and perform analytical tasks.
We do not process data in bulk, nor do we share data with third parties for advertising purposes.
You can review our Privacy Policy and all information about Cookies Policy on this website.